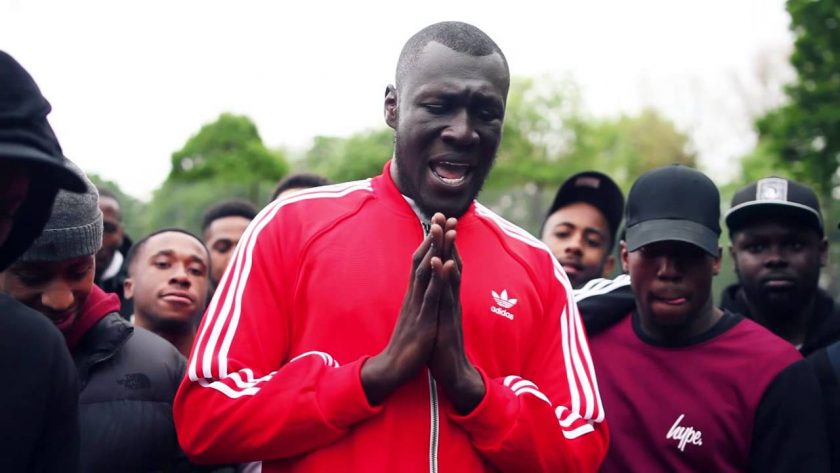 Stormzy has apologised for using homophobic language on Twitter, after the Pink News site uncovered tweets stretching across three years that used words including “Fa**ot”.

Amongst numerous other uses of the word, he called a gay character on EastEnders a “F**king fag”, asked a Twitter user who was discussing hair straighteners and curling tongs “Are you a fag?”, and told his followers: “Put on bbc1 this little black boy is a f**king fag”. He also described various people and things as “Proper gay”.

He has now posted a series of repentant tweets, saying: “I said some foul and offensive things whilst tweeting years ago at a time when I was young and proudly ignorant. Very hurtful and discriminative views that I’ve unlearned as I’ve grown up and become a man … The comments I made were unacceptable and disgusting, full stop.

“Comments that I regret and to everyone I’ve offended, I am sorry, these are attitudes I’ve left in the past … I take responsibility for my mistakes and hope you can understand that my younger self doesn’t reflect who I am today.”

His apology comes a week after YouTube star Zoella similarly had to apologise for tweets she had made some years ago, referring to people as “Chav” and “Tramp”, and writing: “I find it funny when gay men spit it’s like they’re trying to be a bit macho but never works.”