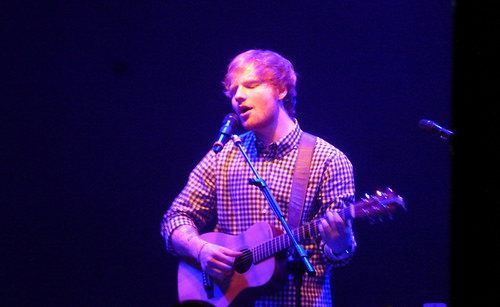 Ed Sheeran has deleted his entire Twitter account only hours after he was criticised for his cameo performance in Game of Thrones.

The move comes after he was criticised for making a brief appearance on Game of Thrones, which saw him serenade Arya Stark with a ballad.

Last month, Ed confirmed that he was planning to stop using Twitter altogether – but later retracted his comments in an Instagram post. He is also set to make another guest appearance in a hugely popular TV series – playing Lisa’s love interest in an upcoming episode of The Simpsons.