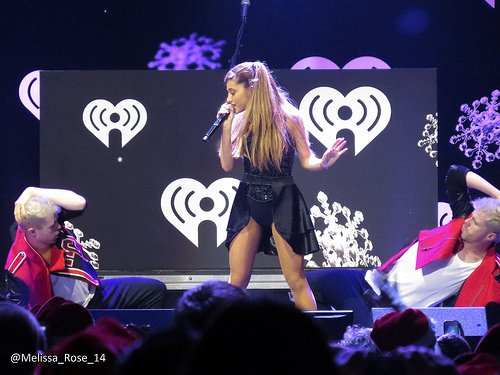 Ariana Grande has been made an honorary citizen of Manchester after organising a concert to raise funds for victims of the terrorist attack in the city.

Grande helped to raise almost £3m when she returned to Manchester to perform at the concert 13 days after the suicide bombing, which hit at the end of her Dangerous Woman concert.

On Wednesday morning, there was a unanimous chorus of “Aye” as councillors in Manchester voted to make Grande an honorary citizen of the city.